After opening as early guests of the Edmonton Symphony Orchestra’s Hollywood Summer Blockbusters, we officially started our own season on Remembrance Day with Last Light Above the World, an emotionally charged commemoration of the 100th anniversary of the 1918 Armistice that ended WWI.

Just in time for Christmas we celebrated Gaudete: Carols for Christmas and shared the stage with our guests Edmonton Youth Choir.

In February we hosted the Vancouver Chamber Choir in their cross-Canada farewell tour for their music director of 46 years.

After briefly appearing as guests of the ESO for The Sibelius of Song and Dance, our final concert of the season – Our Home and Native Land – featured a program of all-Canadian choral music including Imant Raminsh’s glorious setting of the Magnificat, and a new Trent Worthington folk song arrangement.

Last Light Above the World

Our Home and Native Land 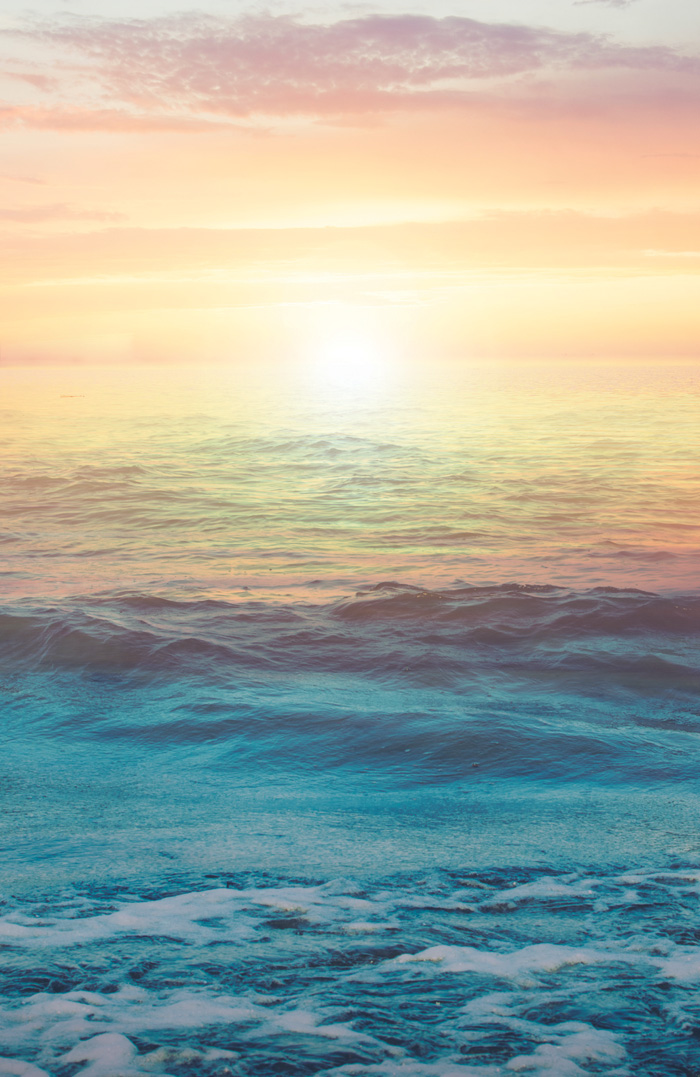 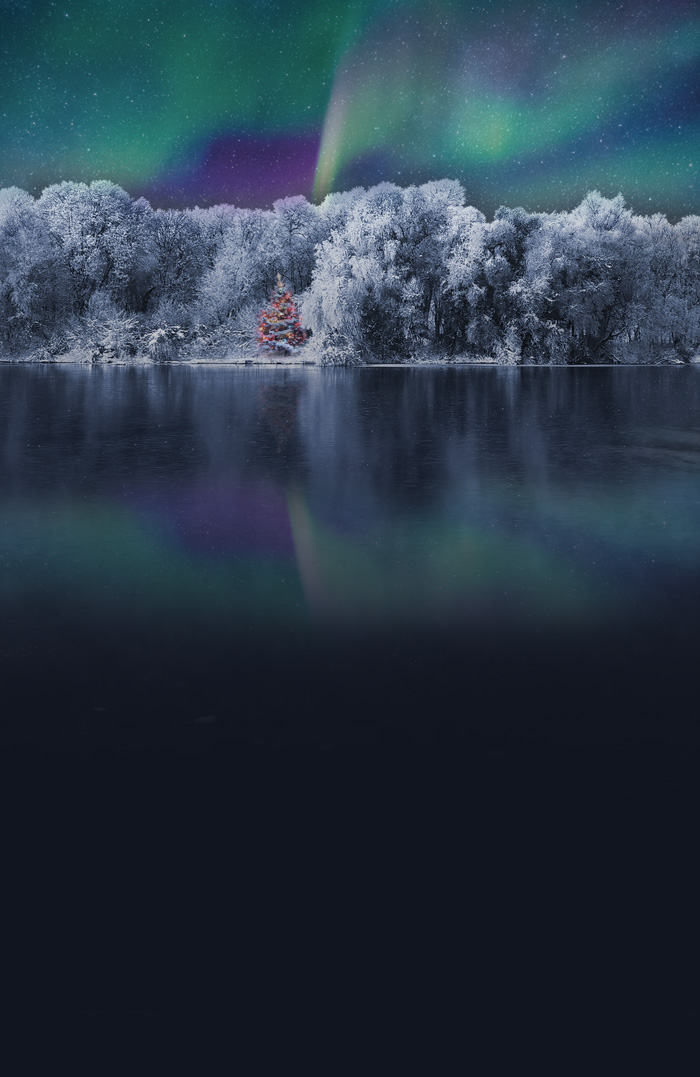 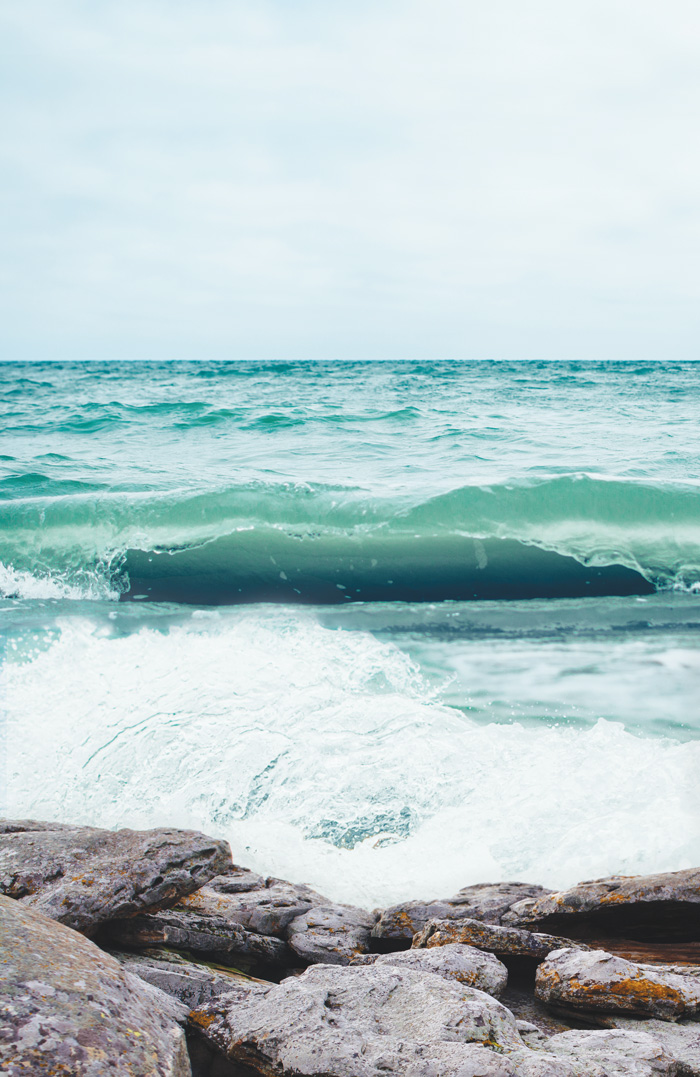 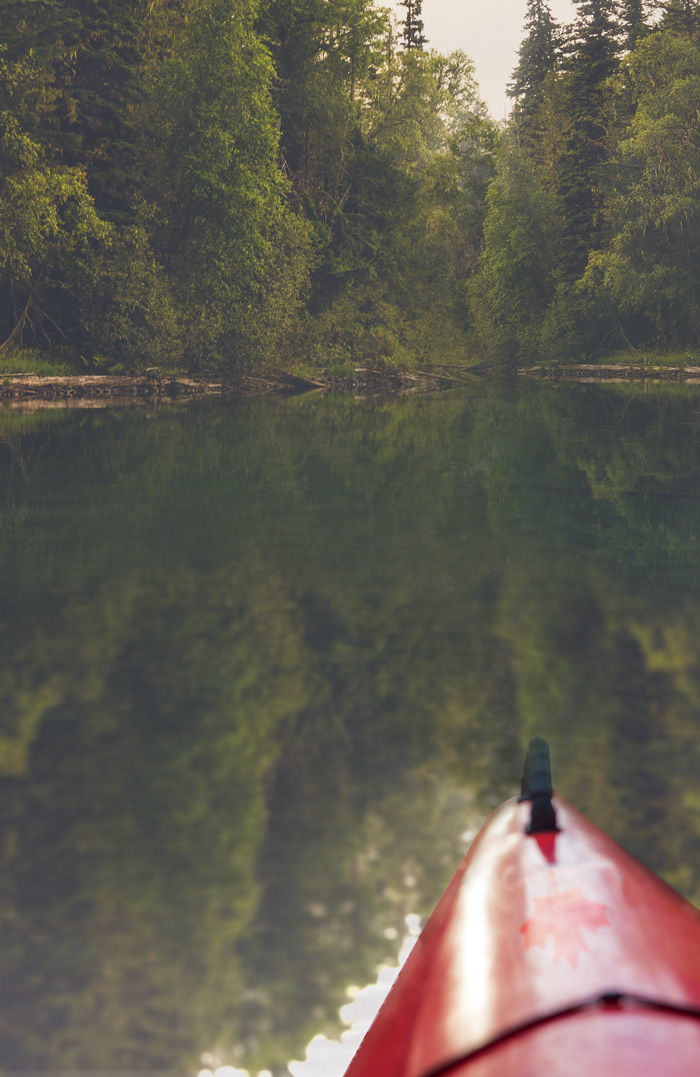